At the Playhouse tonight, great show, started in simple tuxedos and gradually worked up to full costume and sets. Dozens of sketches, three-quarters new. Really funny all the way through. Went with Bill W.

Posted by amoffoot at 23:43 No comments:

In the August edition of Terrascope viz:

Edinburgh’s Dancing Mice, self-deprecatingly cite their influences as ranging from the 70s to the mid-70s (which begs the question why Fruits de Mer haven’t picked them up). In fact they may be thought of as a Caledonian version of Soft Hearted Scientists, slightly less bucolic perhaps but with an added quarter turn of XTC pop sensibility. Opener ‘Saint Rita’s Matrix’ is a fine case in point, a jollity farm-full of neat hooks and melodies that also doffs a cap in the direction of Divine Comedy. ‘Swiss Disco’ is also familiarly Partridge, a little more edgy and intricate with notes of early ‘80s King Crimson in structure and arrangement. This is the one I keep coming back to. The see sawing ‘Wastewater’ and ‘ECML’ (the latter about rail travel as you might have guessed from the title and therefore likely to pique our esteemed editor’s interest) are two that, unwittingly perhaps, cement the aural bond between Edinburgh and the Cardiff. ‘Summer (It Seemed To Me)’ though is vaguely Cope-ish – think those first couple of albums with their pastoral sequences - with a hint, too, of Barrett’s ‘Scarecrow’.

Nothing at all not to like there, then. It doesn’t always strike gold, though. ’Standing In For Love’ sounds flippantly jazz-lite in an old fashioned Radio 2 style and pretty much undoes the good work of ‘Saint Rita’s Matrix’ while there is a slight tailing off in quality in the latter third before ‘The Viper’s Bite’ brings us safely home to camp, though, in a manner that might not be unbecoming of a latter-day Caravan. Truth to tell this didn’t really gel with me the first time and selective listening would still be advisable, but it’s good to see them back with this their first album since 2014. While it’s been some time in gestation (as has this review) let us not forget the old adage, that if a thing’s worth doing well it’s worth doing slowly.

Posted by amoffoot at 23:29 No comments: 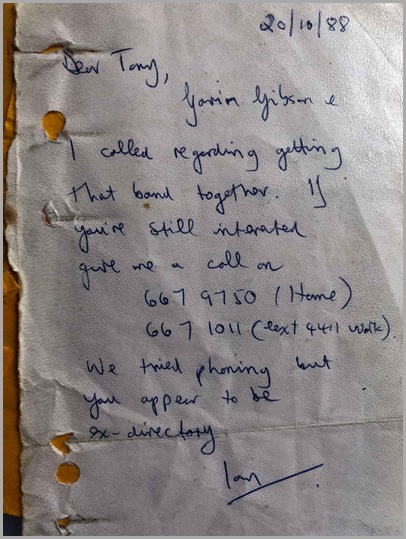 Posted by amoffoot at 21:36 No comments: 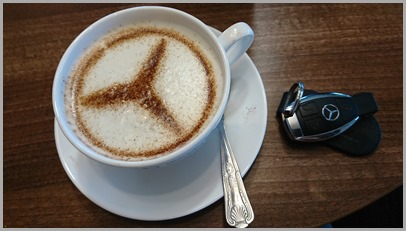 Posted by amoffoot at 19:15 No comments: Posted by amoffoot at 00:00 No comments: