Jane decided to throw a party for my retirement (11 months ago) , invited Gill, Mary, Gerry, Natalie and Dave. Amazing effort, much appreciated. 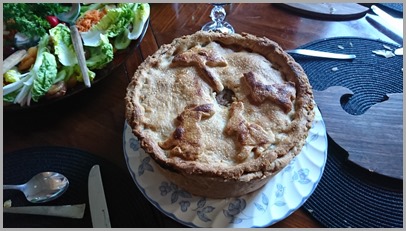 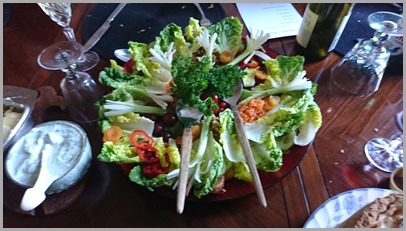 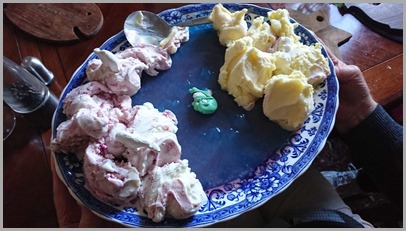 Posted by amoffoot at 22:15 No comments: 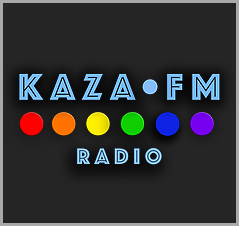 KAZA FM is a U.S. station, broadcast in Russian.

Five tracks chosen by Dancing Mice. We were asked to supply our favourite uplifting songs, and a fitting one of our own. The choices were:

Ian Deary (voice and sax)
‘Oslo skyline’ by Jaga Jazzist, from the album What We Must (2005).
Ian says: “Life stutters along interrupted by raptures. This is an anthem for that.”

Gavin Gibson (guitars and recorder)
‘Tribute to the greatest living Englishman’ by Martin Newell from the album The Greatest Living Englishman (1993).
Gavin says: “Good to hear someone who can unapologetically keep their chin up in times of adversity!”

Anthony Moffoot (synthesisers)
‘Flammende Herzen’ by Michael Rother from the album Flammende Herzen (1977).
Anthony says: “Immediately arresting from the first beautiful chime of the guitar, simple and serene and it tells a happy story.”

Roderick Murray (bass and guitar)
‘Go’ by Public Service Broadcasting, from the album The Race for Space (2014).
Roddy says: “I like it because it combines music, great historical events and astronomy which are all interesting!”

A Dancing Mice track
Dancing Mice have chosen ‘Thrills’ from the album 13 Difficult Lessons (2012).
This is a quirky indie-prog hymn to some of life’s simple pleasures.

Posted by amoffoot at 21:55 No comments: 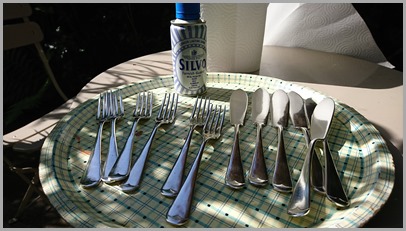 Jane gifted me Great Aunt Mary’s fish knives and forks in a poor, tarnished state but they have come up a shiny treat. EPNS unfortunately.

Posted by amoffoot at 18:24 No comments: