King Crimson at the Usher Hall 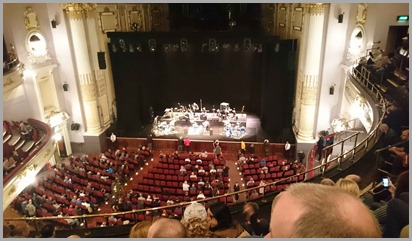 Earlier tonight with Bill Wait and Roderick Murray at the Usher Hall. Some songs very like listening to the record, with some extra drum solos.

Funny how quaint the Crimson King/ Poseidon songs were although very well done. Easy Money much better than any other version. Only slightly disappointed that there was a drum solo in Schizoid Man rather than Fripp.

Posted by amoffoot at 23:45 No comments: 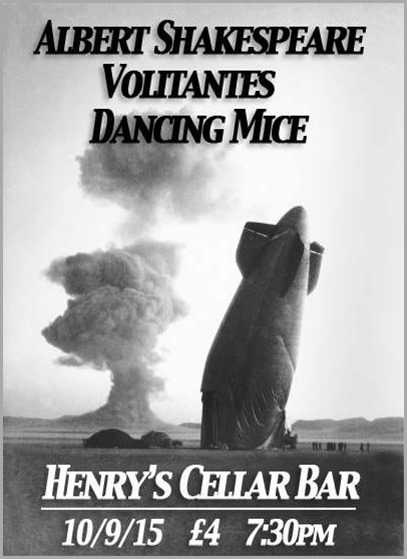 This was a special concert to mark our chum Professor Elizabeth Austin’s retirement*. 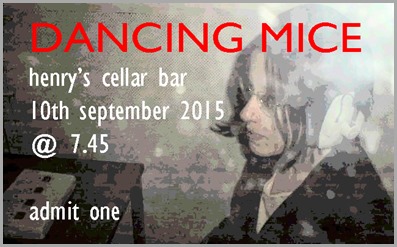 *You will know that Elizabeth is retiring from her academic post at the University of Edinburgh. However, few know that she was, as Morag Petrie, the virtual drummer on Dancing Mice’s first two albums: kelticspacechurch in 1998 and Red Light Effect in 2000. Elizabeth was not keen to have a formal leaving event, but ex-rock-stars have their audience to think about, so come along and say cheerio to our star emotional intelligence researcher and sometime imaginary percussionist. Dancing Mice will play a special mixed set of new songs (from their much-praised recent album Quiz Culture) and several from the Morag Petrie period.

Sound – Leonora – excellent as ever.

Reception - Genuine interest and applause from strangers. Leonora thought it was our best ever.

Special thanks from me to Edmund Rhattigan, Mireille Captieux and Richard Jack. Lovely people. 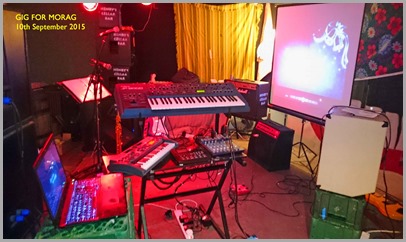 Posted by amoffoot at 23:20 No comments: 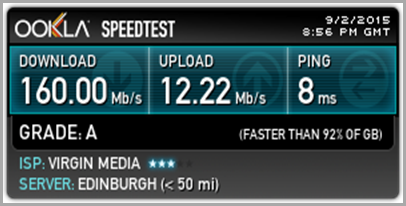 Posted by amoffoot at 22:08 No comments: