Posted by amoffoot at 23:04 No comments: 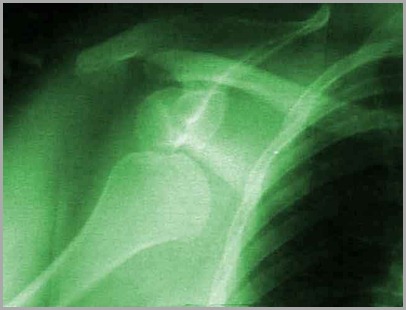 Phonecall today from surgeon, MRI shows classic anterior instability injuries and as such is repairable by arthroscopic procedure.

Posted by amoffoot at 17:41 No comments: 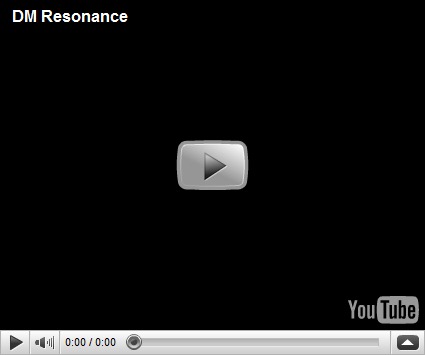 Arthrogram today - MRI & CT . But will it show anything fixable, given that the X-ray showed only age related change at the acromio-clavicular joint ?
Posted by amoffoot at 14:00 No comments:

Hi Dancing Meeces,
Thanks for sending your new CD 'Solferino' to me (if you didn't then maybe it was your label?).
Anyway I'll be playing a track from it on my show Pull the Plug this Thursday (4pm - Resonance 104.4FM - http://resonancefm.com/ )
Haven't decided which track to play yet...
cheers,
john

A man of taste.

Posted by amoffoot at 13:59 No comments:

A couple of years ago I was handed this band's curious yet beguiling previous LP - 'Eroded.' Having re-read my thoughts on that offering (www.leedsmusicscene.net/article/9417) I can - for once - recall exactly what I liked about it. What is also clear is why I subsequently came to find it somewhat frustrating. It's not that it was a difficult listen, so much as that it resolutely refused to yield those mind-embedding highlights which distinguish truly great music. I still think of it as an album I ought to have loved, but one which became something I merely liked a lot.
Why am I dredging over old ground? Mainly, I fear, because the band's latest offering does so itself. Sure - there are a couple of new tricks added to the armory. The appearance of some female vocals doesn't go amiss ('Always On Our Own,') spoken word samples add interest ('Agenda For Change') whilst beguiling middle-eastern rhythms push the tempo along on the eight minute Crusade-inspired epic 'Jerusalem's Home.' Meanwhile, the off-kilter Tango structure of 'Poison' presumably informs the ballroom cover art. On the whole, however, it's left to the swirling retro sound of the organ to define the gloom-psych sound.
Once again I can see myself giving this disc a prolonged opportunity to prove itself as a 'grower,' but find it difficult to say how kind I - or posterity in general - will be. Too many of the tracks ('Death Makes You Feel Like A Man,' 'Watching Waters Rise,' 'Gone Girl' etc.) sound so similar to favoured tracks from 'Eroded' that judgement is likely to be similar, i.e. slightly equivocal. Having said that, the musicianship is unimpeachable and a considered listen to 'Solferino' is far from being three quarters of an hour wasted. I shall continue to follow future output from the Dancing Mice with considerable interest.

Posted by amoffoot at 22:00 No comments:

Posted by amoffoot at 23:55 No comments:

On 2nd August 2010, Edinburgh’s Dancing Mice return once more on their irregular orbit with an iridescent collection of new songs called ‘Solferino’. Solferino: a colour, a battle and a soup. The songs are short, punchy and evocative, and reasonably well performed. The packaging is arty. The production is, for want of a better word, "better" than their last collection ‘Eroded’ which nevertheless was unexpectedly popular in the Ukraine. Eurovision here we come. 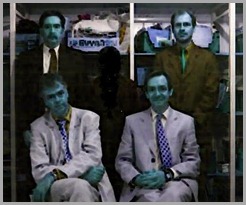 Posted by amoffoot at 00:26 No comments: