Lucy on TV getting a kitchen makeover on “Home” channel. Outshone Nadia Sawalha. Posted by amoffoot at 22:24 No comments: 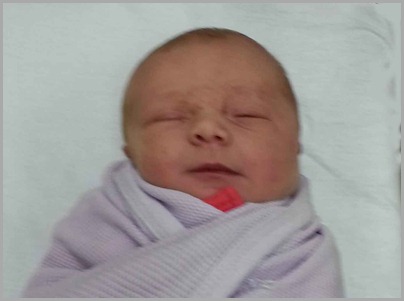 Dancing Mice are from Edinburgh and do quirky pop-lite, which on their fifth album "13 Difficult Lessons" covers quirky indie all the way through to quirky folk. Opening with the almost lo-fi 'The Tall Blonde,' the band's charmingly ever-so-slightly-out-of-time ramshackle jangling (with banjo accompaniment) is catchy enough to raise a smile, as are 'Cool' ("He's so Eurovision, simple tunes that hide precision" - this is music about music) and 'Thrills,' a song which sounds quite tipsy. 'The Red Shadow' brings in some electo-vibes, while 'Assembly' is a lovely waltztime groover sounding not unlike bands such as Dark Ocean Colours. 'The Man In The Islands' sounds excitingly like a Julian Cope out-take from 1991, 'Scarred By Love' is the longest track on the album and easily the least successful, but 'Time Alone' is a good cut, 'Fathers And Sons' raises another smile (great instrumentation) and album closer 'The Dance Of The Black Mouse' is electro-bonkers in the nicest possible way. Mostly successful, the band's humour, music and lo-fi ambition supports an entertaining listen.

Posted by amoffoot at 17:34 No comments:

Upgrade for my Motorola tablet. Phone obsolete though 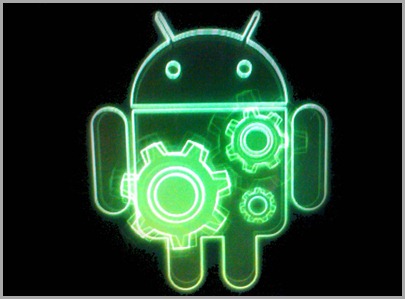 Posted by amoffoot at 19:26 No comments: 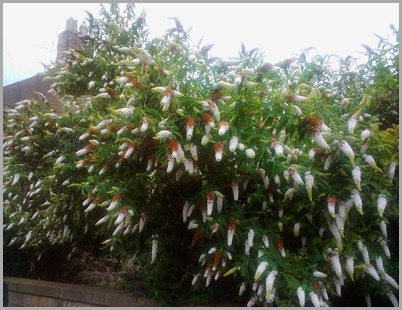 Posted by amoffoot at 13:03 No comments: